highlighting nearly 500 of the hottest, most innovative motorsports products available today, the inaugural featured products showcase at the 2017 performance racing industry trade show made it easier than ever for buyers and media to explore a collection of the industry's latest and greatest in one convenient location.

"one of the best new additions [for 2017] is the featured products showcase section," declared bob beucler of the dragtime news, an online drag racing publication. indeed, beucler was among dozens of journalists who visited the showcase during prl's 30th anniversary show at the indiana convention center in indianapolis last december. others who perused the showcase agreed, noting that the new feature, located in a dedicated exhibit area just off the convention center's green hall, saved time and helped them develop a list of exhibitors to visit and products to track.

for example, jef white with the shop magazine was particularly struck by the led switch panel with built-in usb port and circuit breaker displayed by moroso performance products. "it has a modern, racer-friendly design," he said, "and really serves a need, with more and more racers recording data with their smartphones and action cameras."

in fact, many of the racing journalists we surveyed at pri 2017 found it difficult to narrow down their favorites, which is why the following selection of top product picks-from those who cover motorsports for a living-represent just a sample of the feedback we received on this acclaimed new pri show feature.

there's no denying that racing pushes the advanced development of engine programs. Look at the Gen-II Hemi for example... 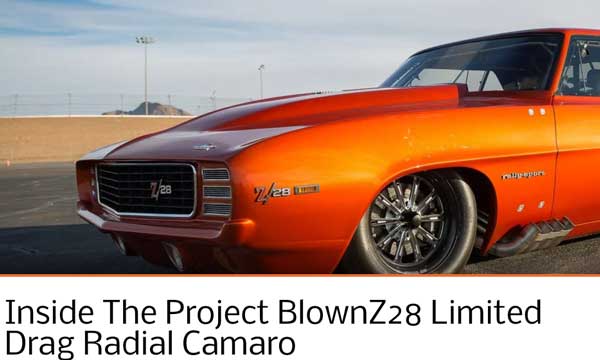 More than a year in the making, Dragzine's Project BlownZ28 is prepped and ready for its assault on the popular Limited Drag Radial (LDR) class...

Getting oil in your intake tract is never a good thing.  The worse thing is that an oil mist that gets sucked into your cylinders can cause the engine to detonate... 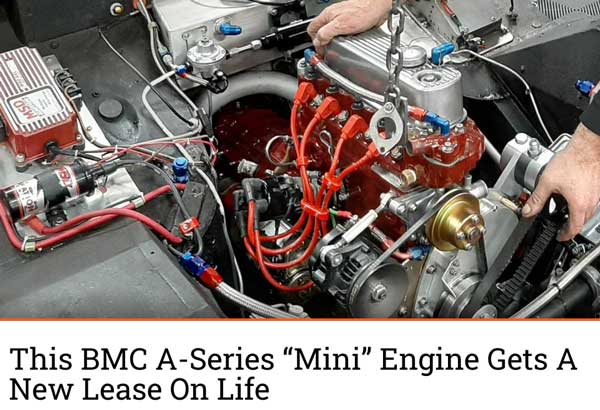 While the ubiquitous small-block Chevy V8 engine is revered for its amazing 49-year production life span, across the pond a similar statistic was accumulated from 1951-2000 by the venerable BMC "A-series" 4-cylinder engine... 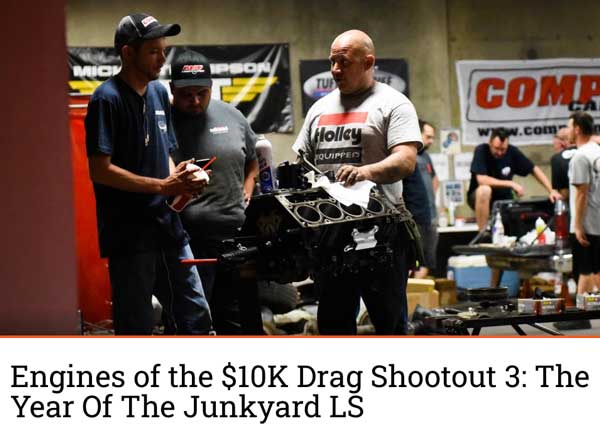 Engine Labs: Featured Article! "Engines of the $10K Drag Shootout 3: The Year Of The Junkyard LS"

If you've been following the Horsepower Wars $10K Drag Shootout presented by Lucas Oil over previous seasons, you know that the turbocharged LS platform has always enjoyed a healthy share of the field...